Here are our favorite food links from around the web this week. We hope that you enjoy them too!

Shake Shake puts hot chicken on the menu and IOHO, if they nail it like they did the Chick’n Shack, this is a game changer.

Boozy Baked Camembert? We’re so in.

Move over takeout: These Chinese food blogs have us so into simple Chinese home cooking.

And this guide on how to stock a Chinese pantry is making it all possible. 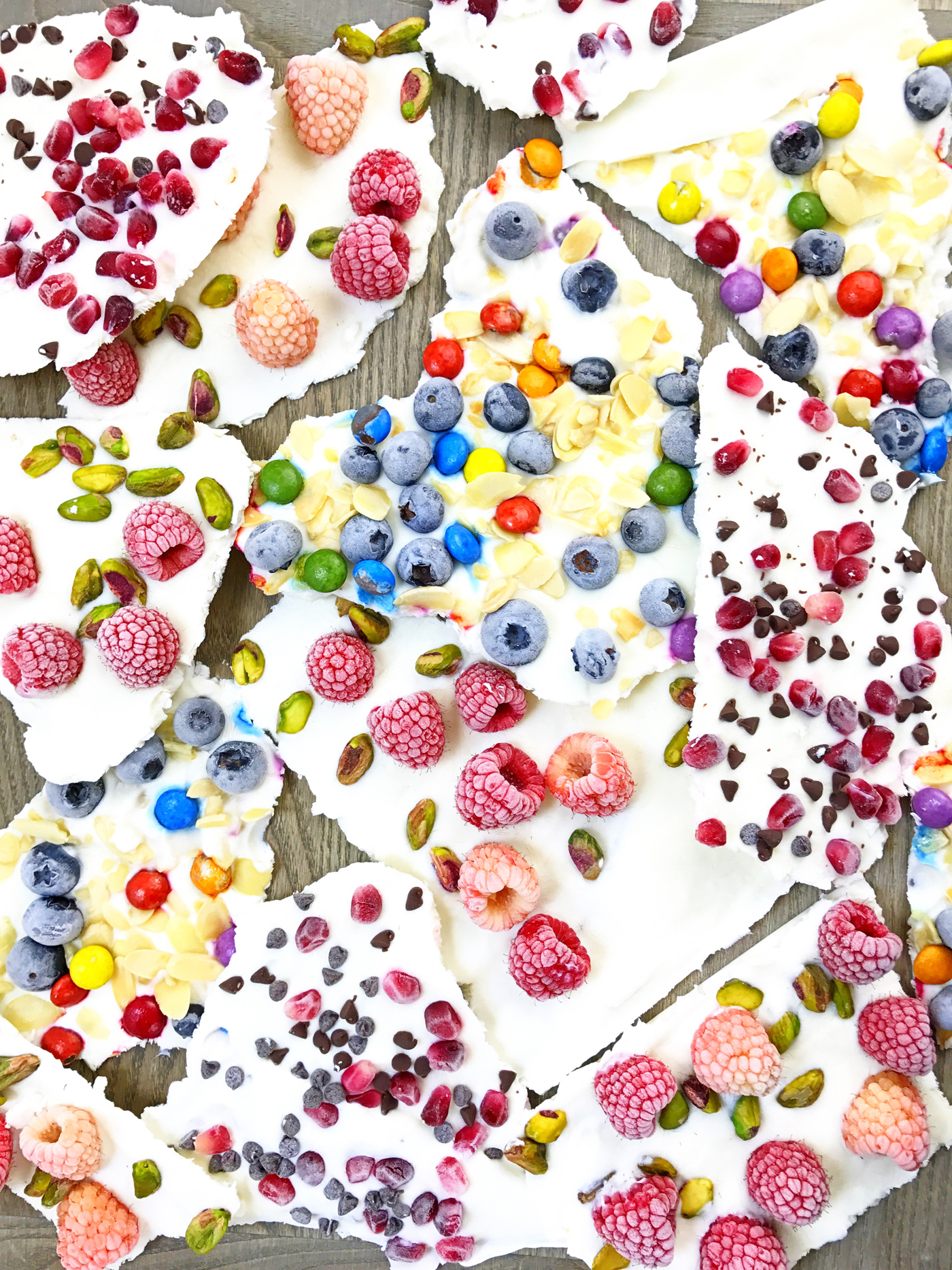 The best cooler hacks for your next picnic at the beach.

New popcorn that tastes like funfetti cake. (This is only okay if we don’t have to bake anymore.)

The most popular recipes by state. Are you in sync with your neighbors? 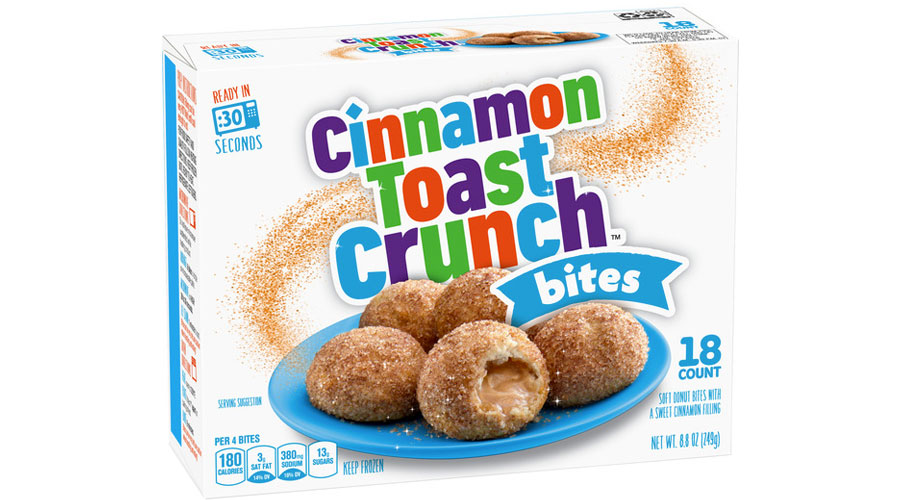 If you don’t believe that KFC dropped a limited clothing line, how about the fact that some stuff is already sold out?

Think these Adidas pizza sneakers will sell as well?

The Onion has us laughing and saying ewwwwee all at once with this hilariously gross pre-packaged lunch idea.

We spend our time looking for cool stuff so you don't have to. Hope this one fits the bill.
Bio
Twitter
Instagram