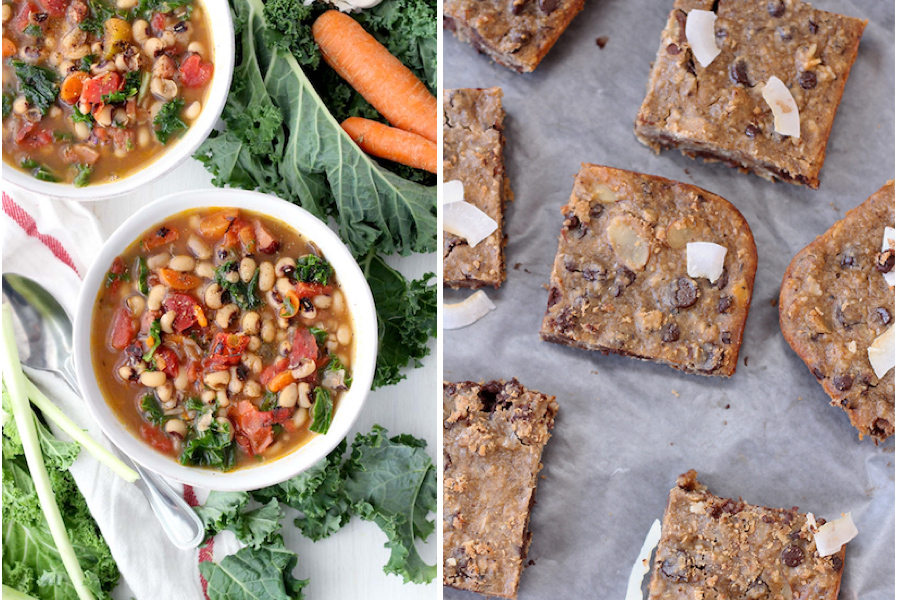 They say that eating a dish of black-eyed peas brings you good luck for the rest of the year, and you know what? I feel like we just shouldn’t chance it for 2018. Let’s eat all the peas, people!

Thankfully, doing so is a pleasure and not a chore, because there are so many fantastic recipes for black-eyed peas. Here are a few that I found, which range from super-traditional to “whoa”-level creative. 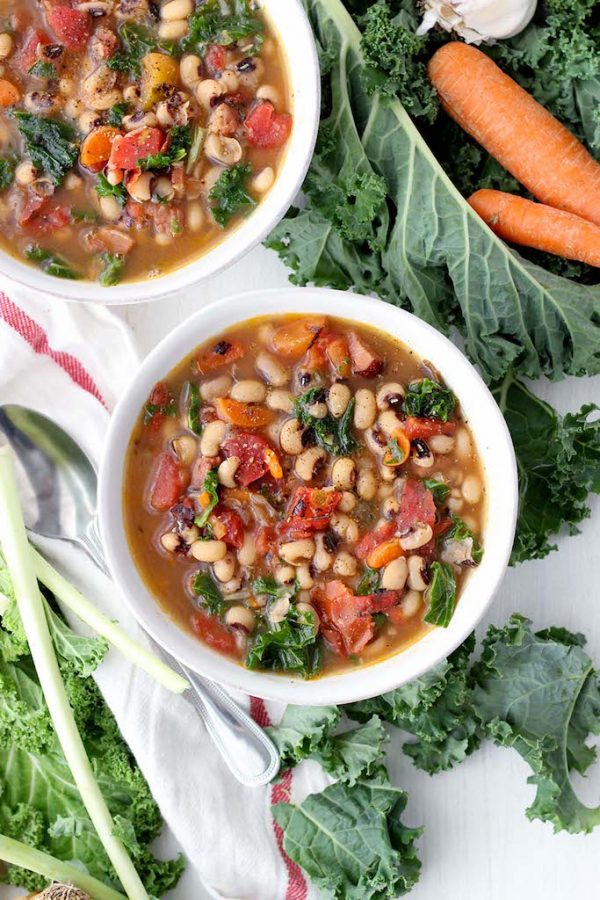 Like so many families, mine has fallen into a deep Instant Pot obsession — we use it so often, it’s earned its very own permanent space on the countertop — so this Instant Pot Black-Eyed Pea Soup by Bowl of Delicious is right up our pressure cooker-lovin’ alley. It’s got tons of veggies and savory ham, so really it’s more of a warm, hearty meal than a soup. 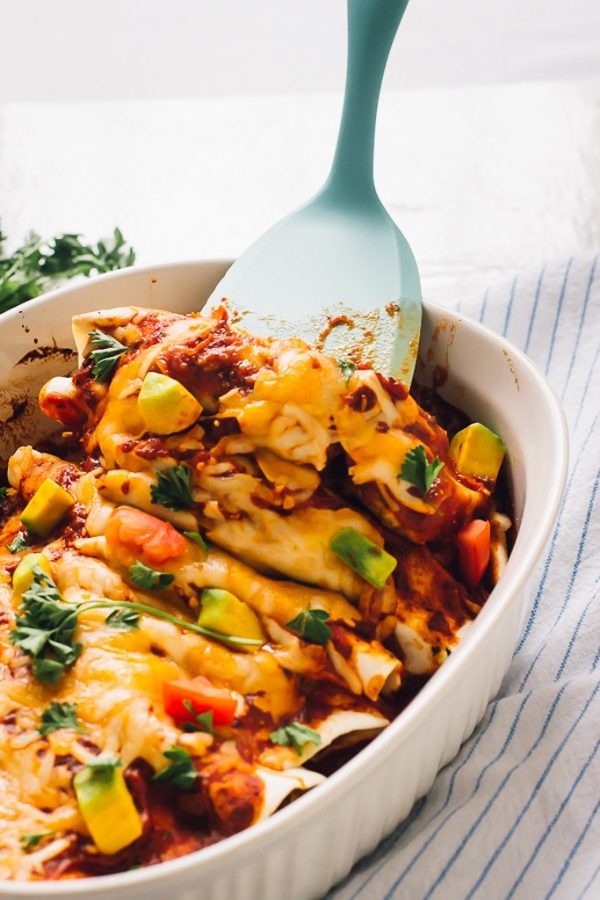 As a New Mexican, I have a Pavlovian response just looking at these Sweet Potato and Black Bean Enchiladas by Jessica in the Kitchen. (We do love our enchiladas. But, really, who doesn’t?) Jessica runs one of Cool Mom Eats’ favorite food blogs for families, and this dish is a delicious example as to why it’s a fave. Her meatless recipe is on the lighter side, but it’s filled with big flavor, thanks to wonderful spices and sweet potato. 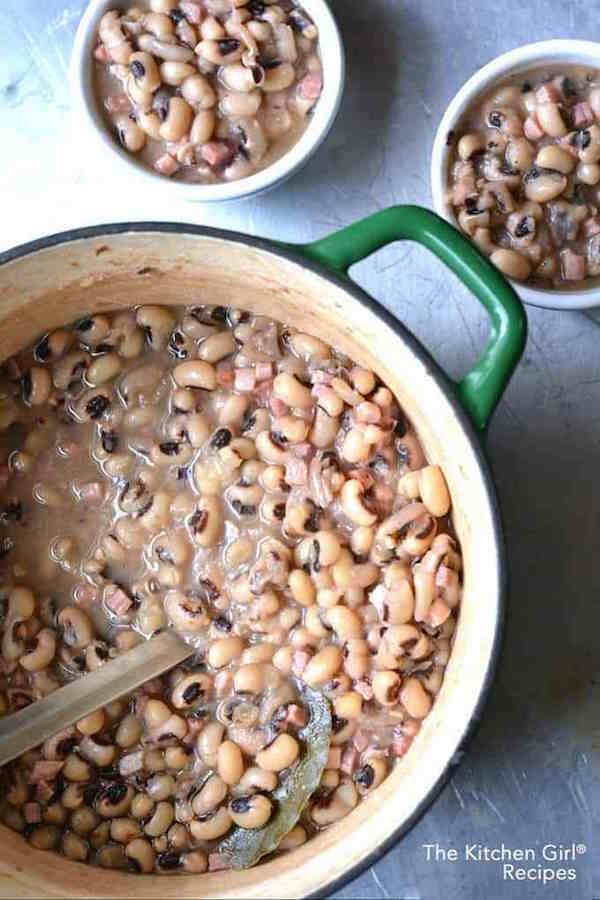 The traditional way of cooking Southern black-eyed peas calls for soaking the beans overnight — which, let’s face it, you may not have thought about last night as the Champagne was being popped. (I know I didn’t.) But The Kitchen Girl has a fantastic, pared-down recipe for Hoppin’ John that is so easy and requires almost zero forethought that it pretty much qualifies as last-minute. 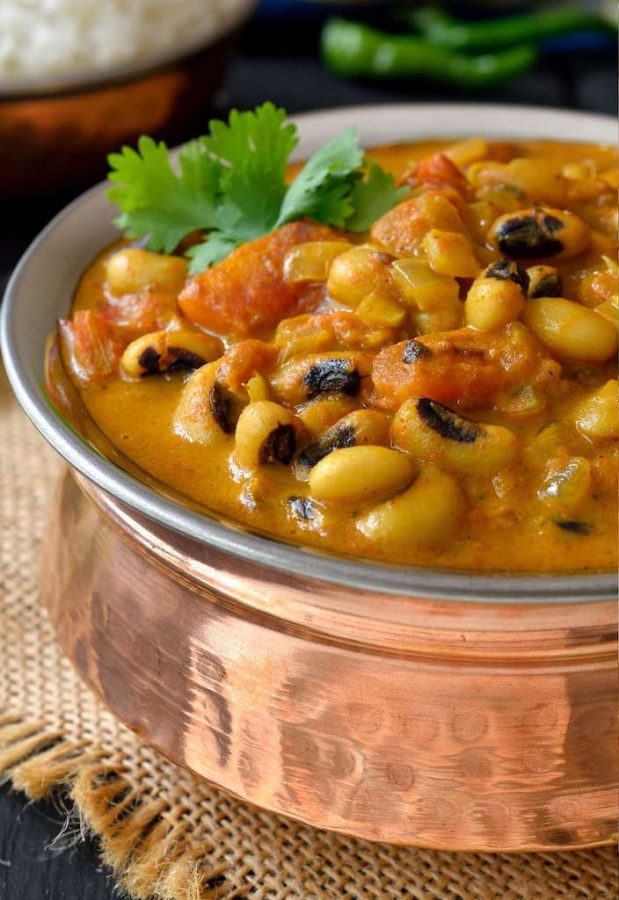 If your kids aren’t big on spicy dishes, don’t worry — Melissa of Cilantro and Citronella promises that her Curried Vegetarian Black-Eyed Peas recipe is super mild. The coconut milk makes it creamy and cancels out the heat of the chili spices — which aren’t so exotic that you need to go anywhere other than your regular, day-to-day grocery store. 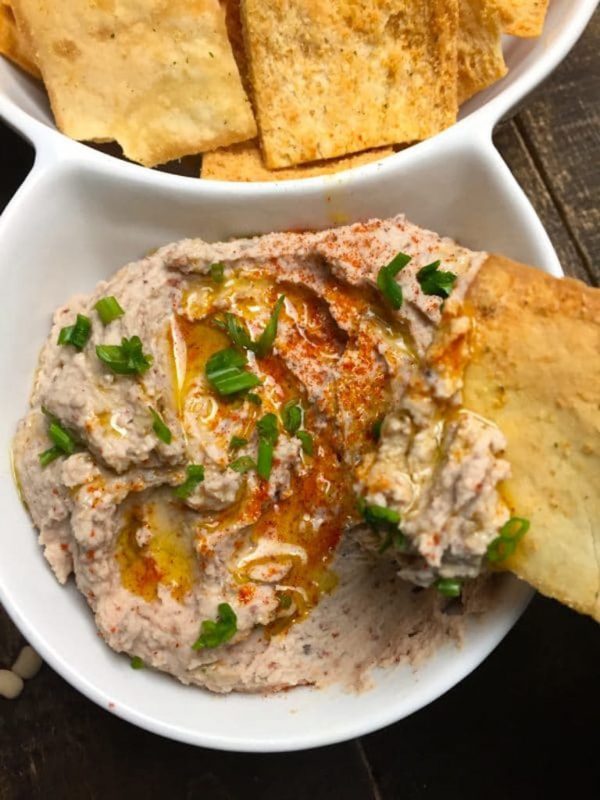 Homemade hummus is one of my favorite things — probably because it’s so surprisingly easy to put together. It makes perfect sense to use black-eyed peas instead of chickpeas, as Sharon of Grits and Pinecones has for this Black-Eyed Pea Hummus. I mean, black-eyed peas aren’t actually peas at all, right? They’re beans! The recipe is already quick and easy, but click over for tips from Sharon on how to make it even more so. 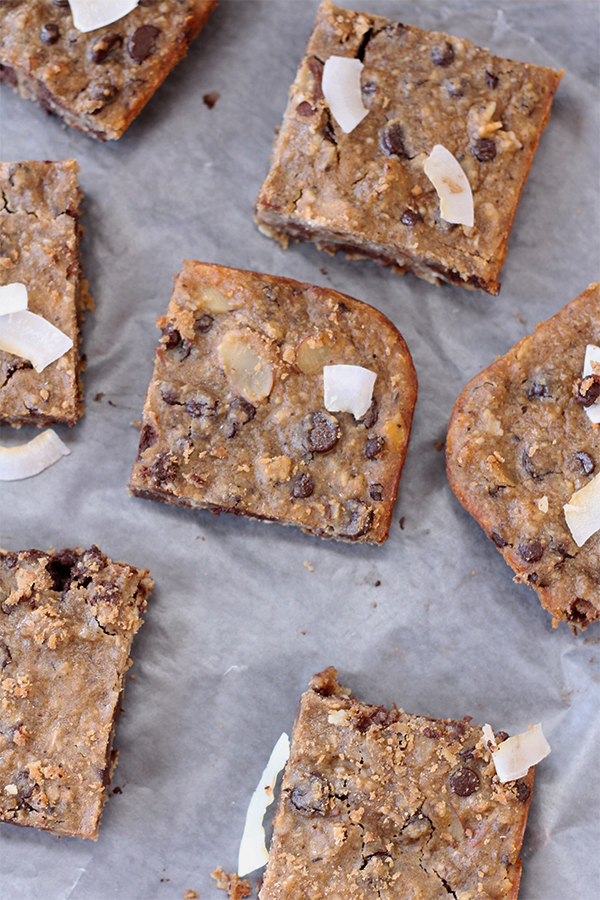 Black-eyed peas…for dessert? Absolutely! (See? Our luck is getting better already.) These are Black-Eyed Pea Chocolate Chip Blondies by The Diary of An Ex-Sloth. Black beans can add richness and moistness to brownies (without tasting beany or adding any extra sugar or fat), and this recipe uses the same concept. Yum! Just remember these guys have a lot of fiber them, so keep an eye on kids’ servings. There’s nothing lucky about starting 2018 with a tummy ache.
Tags: Asian cooking, easy recipes, instant pot, new year's, recipes, soup, thai food, vegetarian 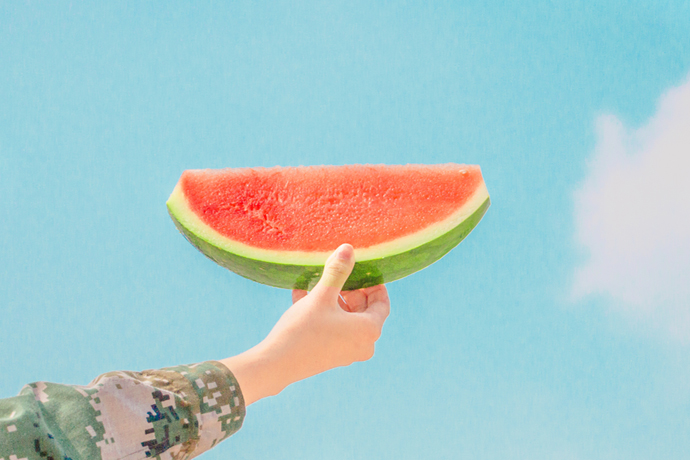 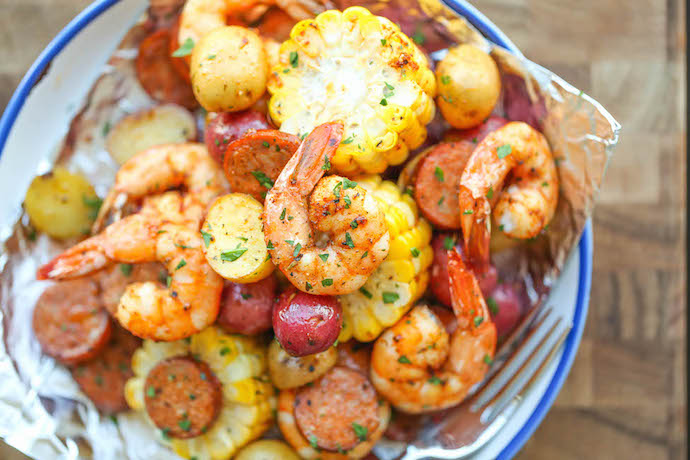 Delicious campfire recipes to get you through your next camping trip. (Or to entertain your kids in the backyard.)

* Tips for stocking your pantry, from someone who's trained her whole life for this. * Our favorite recipe apps to help you search by ingrdients. * What's the difference between use by/sell by/best by dates? * Clever ways to get fresh produce delivery to your door * The best meal planning tips to stretch your budget and time * Safety tips if you're nervous about ordering take-out/delivery * Creative ways to support your local restaurants right now.

From our Insta feeds, it looks like lots of famili

After a long week, we're seriously needing some di

“What can I do with a ton of fresh mint right now?