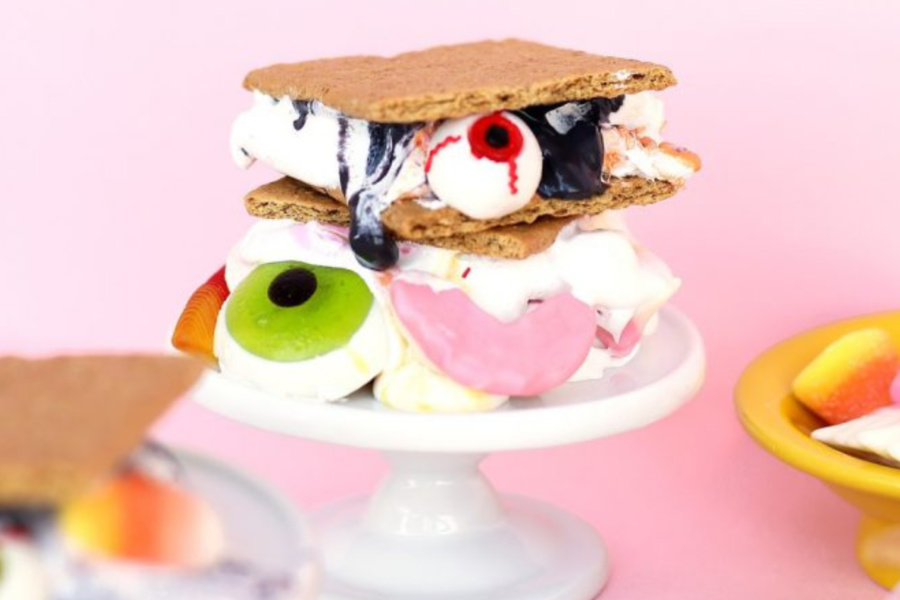 In the name of creativity. And cooking. And independence. Of course.

Related: 8 deliciously decadent ways to use leftover Halloween candy. Should you have any.

I think they’ll go nuts for a s’mores recipe made with gummy worms, eyeballs and fingers poking right out of the marshmallows. It probably won’t even even matter how it tastes because, candy.

Click over for the Halloween S’mores recipe and ingredients, and get ready to become the cool snack house for the next week. 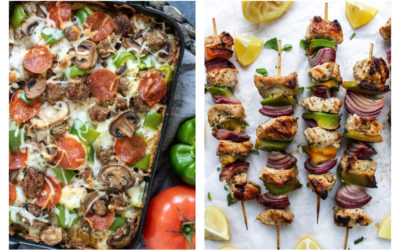 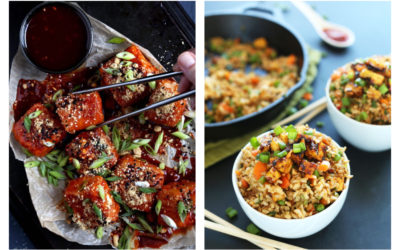 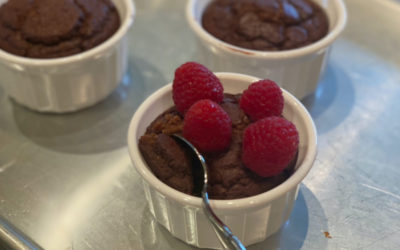 Thanks a lot, TikTok: Trying the Baked Oats recipe with teens