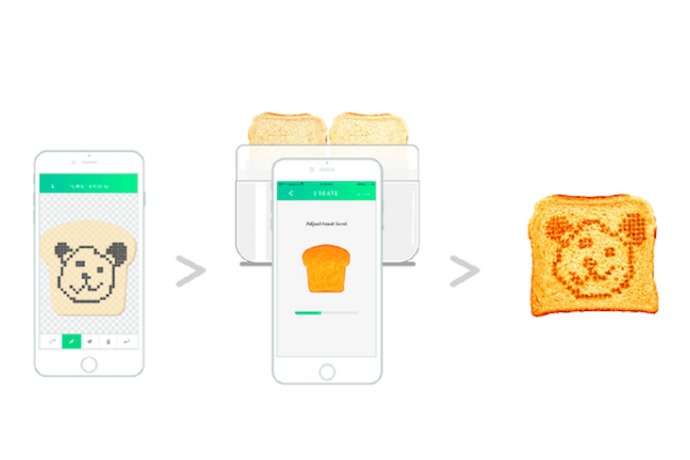 Toast lovers, we have found the most entertaining kitchen gadget ever: the Toasteroid. This app-controlled smart toaster will toast custom messages onto your breakfast for you, all controlled by your phone. Superhero stencils. Emoji templates. Custom doodles. Even the weather forecast (yes, really).

Do we want it? Absolutely.

But there are only three days left in this Kickstarter campaign—which is successfully funded, and then some—so you’ll need to get in on the toasty love now if you want it as badly as we do.

Related: A new home brewing machine that makes DIY craft beer as easy as making a cup of coffee.

The Toasteroid works like any other toaster if you want it to; there’s a Start button on the side that will simply toast a perfectly golden brown slice of bread. But you can also connect to the toaster via Bluetooth by using the Toasteroid app to get more creative.

You can select one of their patterns—superheroes, good morning messages, emojis, etc.—or doodle a custom picture or text to appear on your toast. You can even ask the Toasteroid to burn the weather forecast onto your bread, which I think is hilarious.

Of course my kids would love getting toasted sandwiches in their school lunches with fun messages on them too. I have no doubt it would be a pretty great conversation starter around the lunch table.

On top of it, I think the Toasteroid looks like a really cool modern, minimalist toaster that I’d be happy to keep on the counter. The fact that it can toast up to two slices of bread with silly messages is just a bonus.

Visit the Toasteroid’s Kickstarter page today to get in on the fun toast action. 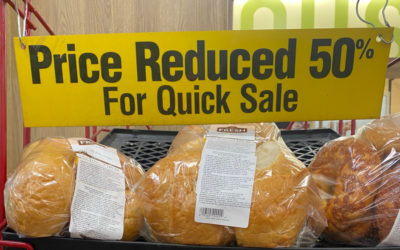