Celebrate Nowruz, the Persian and Zoroastrian New Year, with recipes from some of our favorite Persian bloggers. 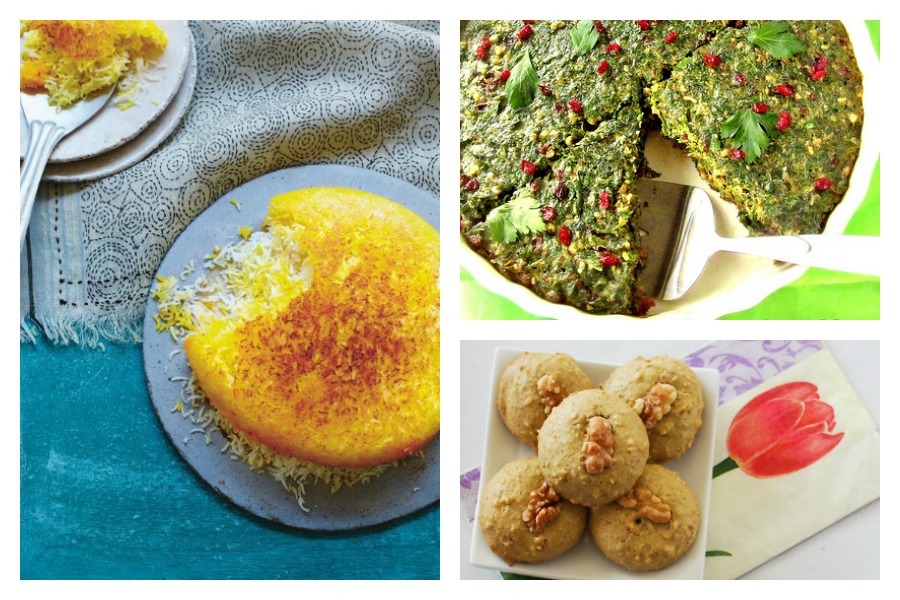 I’ve always been drawn to cuisines that feel exotic to me, which is why it has taken so long to fall deeply in love with Middle Eastern cuisine. As an international food junkie who grew up first generation Greek-American, I’ve been drawn to Thai and Indian, Japanese and Caribbean food with ingredients far from the ones that my grandmother and mother fed me as a child. But Middle Eastern food? It wasn’t my food (or so I thought), but it was somehow too familiar to be sexy.

Greek food is Mediterranean food, which meant European food to me when I was younger. It wasn’t until I traveled to Turkey and then Israel, 15 and 12 years ago respectively, that I realized the deep ties that the Greek food I’d grown up with had to the Middle Eastern food that I had started to explore. The connection ignited a curiosity that has endured to this day and a perpetual hunger for Middle Eastern food — both eating it and learning about it, as it is wildly diverse from country to country, region to region, home to home.

And isn’t that the thing about food: It helps us see those exciting and powerful human and cultural connections.

So, as people around the globe prepare to celebrate Nowruz, also known as the Persian and Zoroastrian New Year, a 13-day celebration that is, among other things, full of food and eating, I hope that you’ll join me in exploring Persian food, just one of many glorious Middle Eastern cuisines. And if it’s new to you, maybe try something unexpected this week to celebrate the beauty of those human connections, if not a new year.

If you’re not just curious about Persian cooking, but also want to know more about Nowruz, start with this piece by Andy Baraghani, the senior food editor at Bon Appetit, “How I Honor my Family’s Persian History with a Persian New Year Feast.” If you’ve grown up first or second generation in America, I think his story will resonate with you as it has me, and the recipes? Insane! Every single one is on my to-make list now, starting with Ash Reshteh, a soup of beans and greens with yogurt and sizzled mint. (Sizzled mint!)

I love The Saffron Tales: Recipes from The Persian Kitchen cookbook by Yasmin Khan and, lucky for us, Yasmin also maintains a blog. Honestly, before you hit the recipes, you should visit the section Yasmin calls Portraits of Iran where she simply tells stories of people, from a a 55-year-old female farmer to a 35-year-old project manager. But then, of course, peruse the food. While it’s not a dish specific to Nowruz, you should most definitely spend time learning how to make Persian Rice. Yasmin will show you how and it is so worth it.

Azita is a New Yorker born and raised in Iran who shares traditional recipes inspired and shared by her mother on her blog Turmeric and Saffron, so she’s a great resource for a home cooking perspective on how to celebrate Nowruz. One of the dishes that I see is most popular during the Persian New Year celebration is Kookoo Sabzi, an herb and egg dish similar to a frittata. Many fry theirs, but Azita bakes her version — which also makes a great vegetarian weeknight meal — so that it will absorb less oil.

You’ll find lots of Persian recipes at Fig & Quince, a blog with musings on Persian food and culture that has been featured in the New York Times, but in honor of Nowruz, I want to share this post on HaftSeen, the traditional Nowruz still life. Creating a tableau is not only a beautiful way of setting a holiday table, but in many holidays, like Passover, it is a core part of the ritual. The seven S’s of the Persinan New Year provide a great way to talk to your kids about the holiday and what it means — even if you choose to skip cooking a Persian dish for now. Little ones might especially appreciate that goldfish are involved (the real fish, not the snack food!). 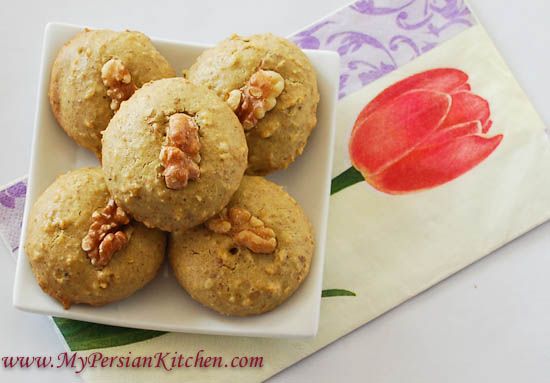 I can’t talk celebratory cooking without including a sweet and I love these Naan Gerdooee, Persian walnut cookies, at My Persian Kitchen, perhaps (bringing us full circle!) because they remind me a bit of my favorite Greek cookies. These couldn’t be easier to make — the recipe calls for just four ingredients! — and the post also comes with a round up of Norouz (another spelling for Nowruz) recipes from a long list of Persian bloggers, whose work you can explore if you’re as interested in Persian food as I am.

Even just a little bit of exploring will open you up not only to a wonderful world of food, but also a beautifully diverse group of people from all over the globe celebrating their Persian heritage, whether as an Iranian born, raised and living in Iran, Persian-American, Pakistani-Afghan with Persian lineage, or some other wonderful background. 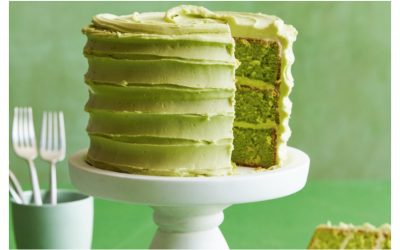