The gross reason you might want to stop blowing out birthday cake candles. 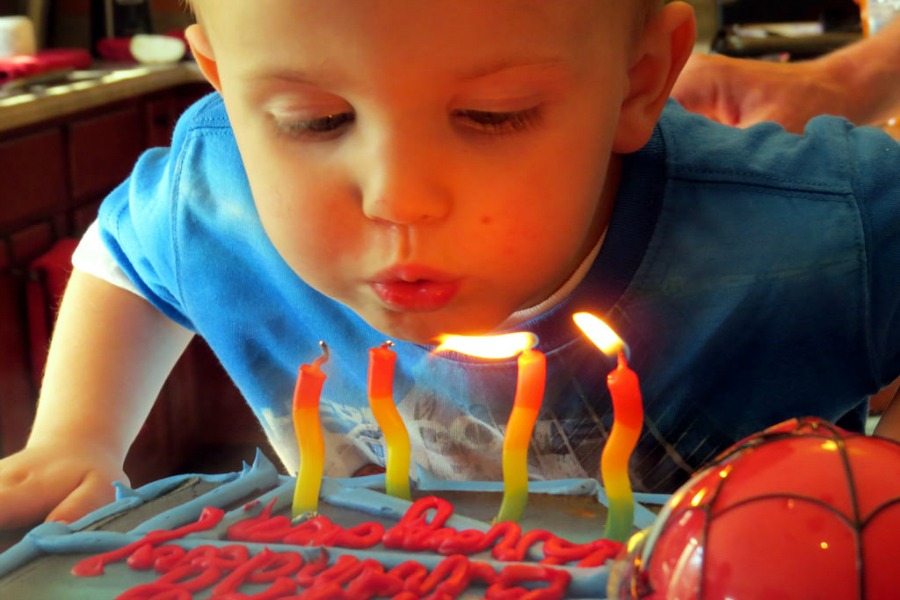 Apparently, it’s bacteria week. First with dirty sponges and now with birthday cake candles. It turns out, when you blow out candles on a birthday cake, you increase the bacteria by 1400 percent.

Yes, you read that correctly.

Now, some of you may have considered this, because mouths aren’t the cleanest. But even the not-so-germaphobic among our staff raised eyebrows when we saw that stat, which was discovered by researcher Paul Dawson.

In his interview with The Atlantic, he shared that he discovered that bacteria increased anywhere from 14 to 120 times, depending on the person blowing. 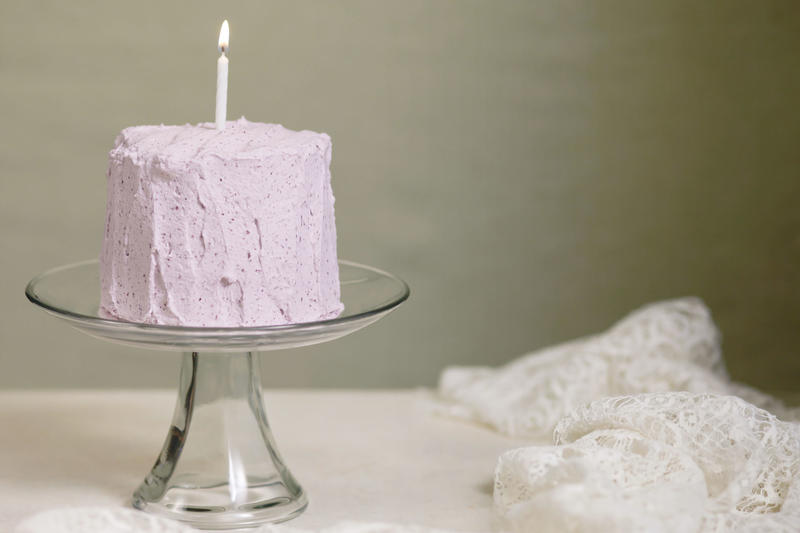 To be clear, this is not a super big health concern in the scheme of things. If it were, we’d probably all be sick by now, considering how many cakes we’ve eaten in our lives — not to mention how many of us have blown on the hot food our kids have eaten during the years.

That’s a lot of cake.

And even then, the risk of getting ill is pretty unlikely.

But if you want to err on the side of “no spit or extra bacteria of my cake,” like say a child is sick or there’s a guest with a compromised immune system and you want to be extra extra extra cautious,  just use a separate cupcake for the candle blowing, then whip out a, um..clean cake for everyone else to eat. Like smash cakes for big kids!

Or better yet, spend your energy ensuring that everyone has washed their hands before they eat. That will probably make more of a difference in terms of germ-sharing than any traditional candle blowing.