Who washes the Thanksgiving dishes in your house — and who should? 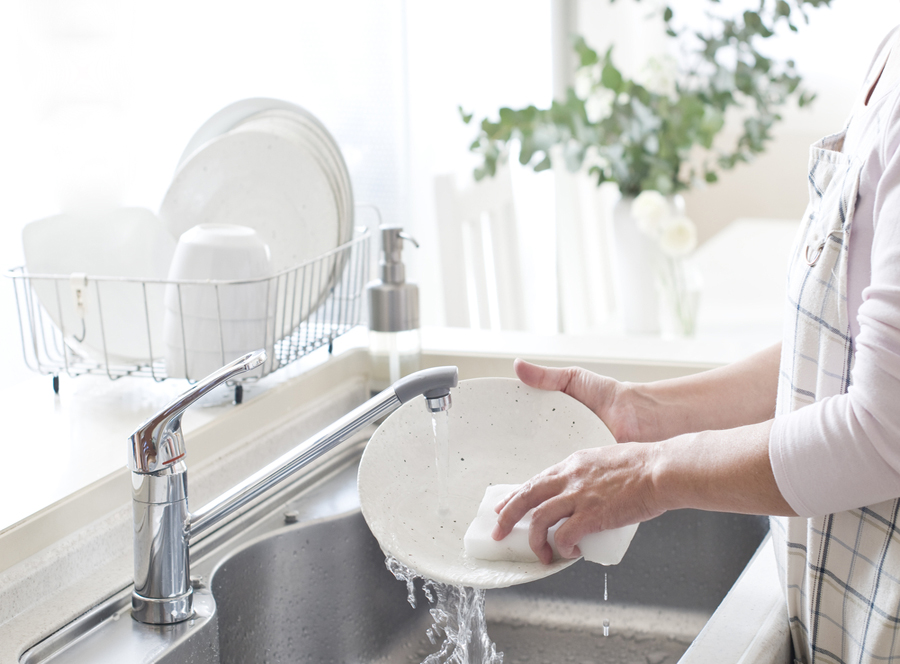 You’re wiped out from cooking and the tryptophan has kicked in, but there’s a mountain of clean up in the kitchen. So, who does the Thanksgiving dishes? We asked our staff about how it works in their house — and about how they feel about how it works out too. (It doesn’t always line up exactly.) Here is how it tends to break down.

If this is a yearly debate in your home, too, then maybe one of these perspectives will help you make a plan — or change your approach to something more equitable for everyone.

Related: The 5 most common Thanksgiving turkey problems…and how to fix them.

I grew up in a home where both of my parents cooked. But when it came to the holidays, they slipped into more “traditional” roles: My mom did the bulk of the cooking and my dad cleaned up.

Fast-forward twenty (thirty?) some years later and not much has changed. Last year, my mom and I spent the day cooking and naturally assumed that my husband and dad would do the dishes. I know that’s not the case in many households (especially if there aren’t any men!) and, yes, it is very stereotypical. But in our house, it’s also the truth. I do the majority of the cooking, so it’s assumed that my husband will — or should — do the dishes.

Now, my husband would defend himself by saying that I have a culinary degree and am actually a huge pain-in-the-butt micromanager in the kitchen (not lies!) and that is why I do all of the cooking. So I think that in our case, it has less to do with gender roles. The simple rule is: Whoever cooks gets to chill out after dinner.

But if we’re being completely honest here, I’ll also note that my mom and I still do a whole lot of the Thanksgiving clean up. Because, holy hell, I just wanted it done. And maybe I was just happy to spend a little extra time with my California-dwelling parents. Either way, check back with me in a few years when my kids are older. I have every intention of implementing Kate’s strategy! — Jane 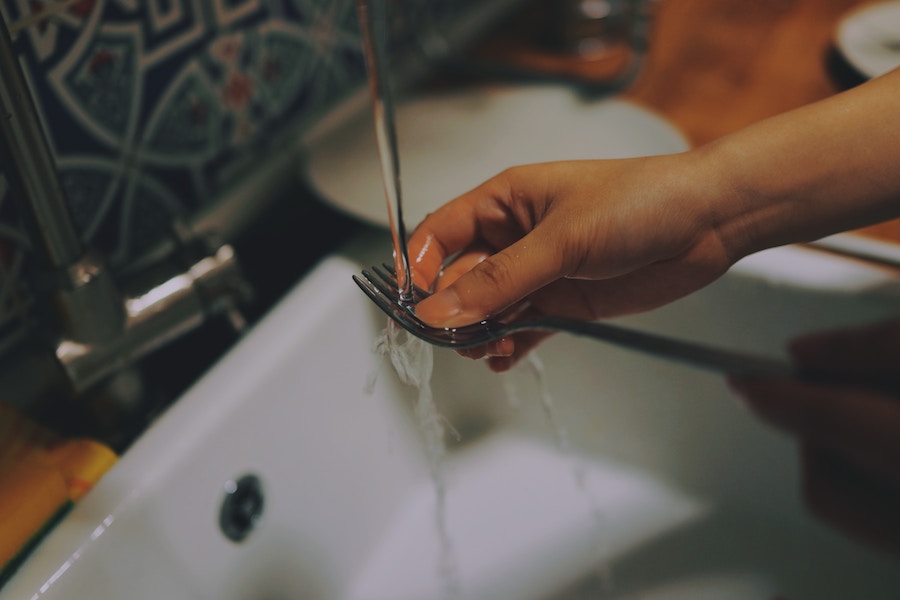 Put the kids to work

One of my favorite parts of Thanksgiving is getting to my parents’ house early, so that I can cook with my mother and sister all morning long. It’s so much fun, but we are usually wiped out after dinner.

My husband has also done his part by keeping our four kids (and my niece and nephew) wrangled and, most importantly, out of the kitchen all morning long.

So, when it’s time to clean up, it’s the kids’ turn to pitch in. With six of them to help, they make an assembly line — collecting plates, scraping leftovers into the trash, rinsing them off, scrubbing them down, drying them, and putting them away.

Even our three-year-old helps: she throws all of the paper napkins into the trash. It’s an important job, and they feel like they’ve contributed. Also, they do it quickly, because dessert is held ransom until the job is finished. — Kate

Even when having Thanksgiving with my uber feminist mom, we came to the realization that the women — aunts, cousins, grandparents, kids (sometimes) tend to gather and do the dishes at Thanksgiving each year.

Now interestingly, it’s her husband, my stepfather, who is on permanent dish duty the rest of the year; as an environmentalist he has a very particular system that involves washing by hand in a tub, using (i.e wasting) as little water as possible, and yelling at everyone who does it wrong.

So yeah…we’ve learned to slowly tiptoe back away from the kitchen when he’s in there doing dishes, as I described in our recent Thanksgiving podcast Q&A, and just give him the space to do it his way.

But when it comes to Thanksgiving, well, we realized we kind of like having all the women-folk together in the kitchen after the meal.

It becomes a social, collaborative experience and sometimes opens up the conversations in different directions than what we discus when the entire family is together. And honestly, gives some of us a break from the kids which isn’t always so terrible.

So while I’m all for the men taking over dish duty — and we very well may insist on that this year — I’m now changing my mindset to look at dish time as together time.

Just as long as the guys clear the dishes in the first place. And don’t eat all the leftover pie while we’re around the sink. — Liz

Photo by Catt Liu on Unsplash 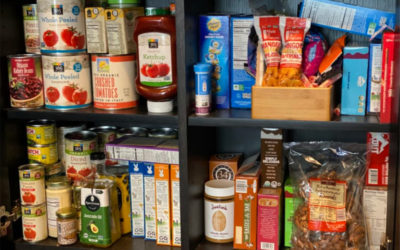 Quarantine pantry prep tips from an ex-Mormon who’s trained her whole life for this. 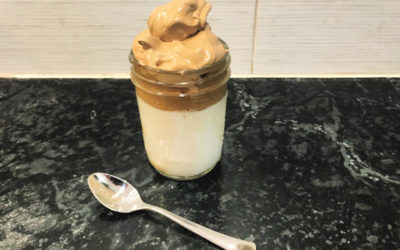 How to make Whipped Coffee: Follow our easy tutorial and see why everyone is buzzing (ha) about Dalgona coffee. 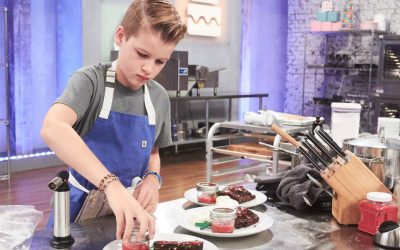 7 fantastic food docs and TV shows to watch with the kids right now on Netflix, Hulu, or the Food Network.

* Tips for stocking your pantry, from someone who's trained her whole life for this. * An updated list of trusted Coronavirus websites and resources on the web * Expert tips for talking to your kids. Very reassuring! * What to buy beyond toilet paper and canned food * Safety tips for ordering take-out/delivery right now * Our favorite cold + flu season recipes featuring natural immune boosters * Teach your kids the right way to wash their hands