Jell-O Play boxes are here: As if kids needed more excuses to play with their food. 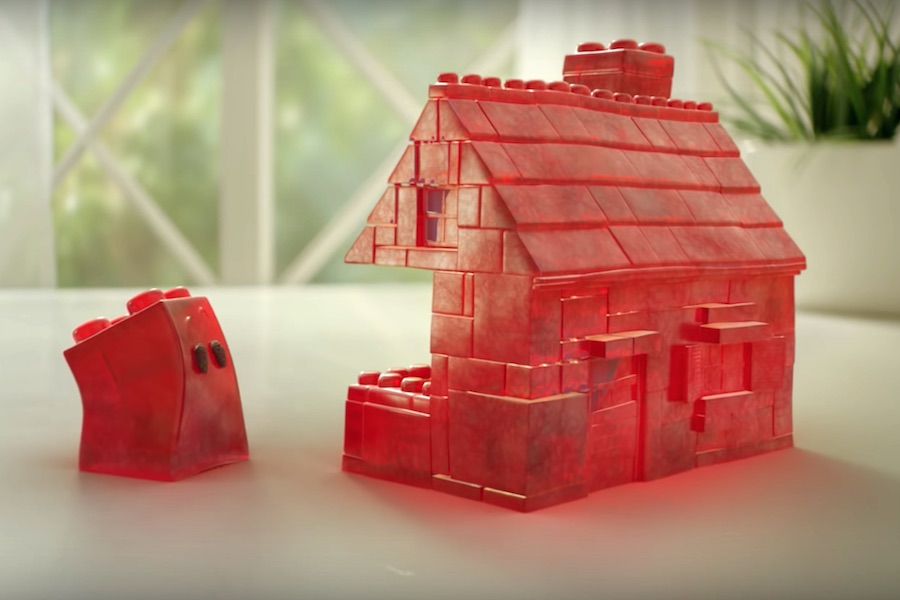 Leave it to Jell-O to give kids even more incentive to watch it wiggle, see it jiggle, generally play with their gelatin-based food products in the cutest way ever — a brand new new set of six Jell-O Play boxes just launched today.

CMP is an rstyle affiliate

There are two LEGO-esque construction kits with building block molds that I imagine will be wildly popular. Especially with those reusable building block trays that easily turn even craft-deficient parents into Pinterest treat board gurus.

Two Jell-O Play cookie cutter kits include cookie cutters in themes like jungle animals and sky — which comes with Berry Blue gelatin packets plus cutters shaped like a kite, a cloud, an eagle, and…a sun. Maybe grab some lemon Jell-O for that last one?

So perfect for camp or school lunches! 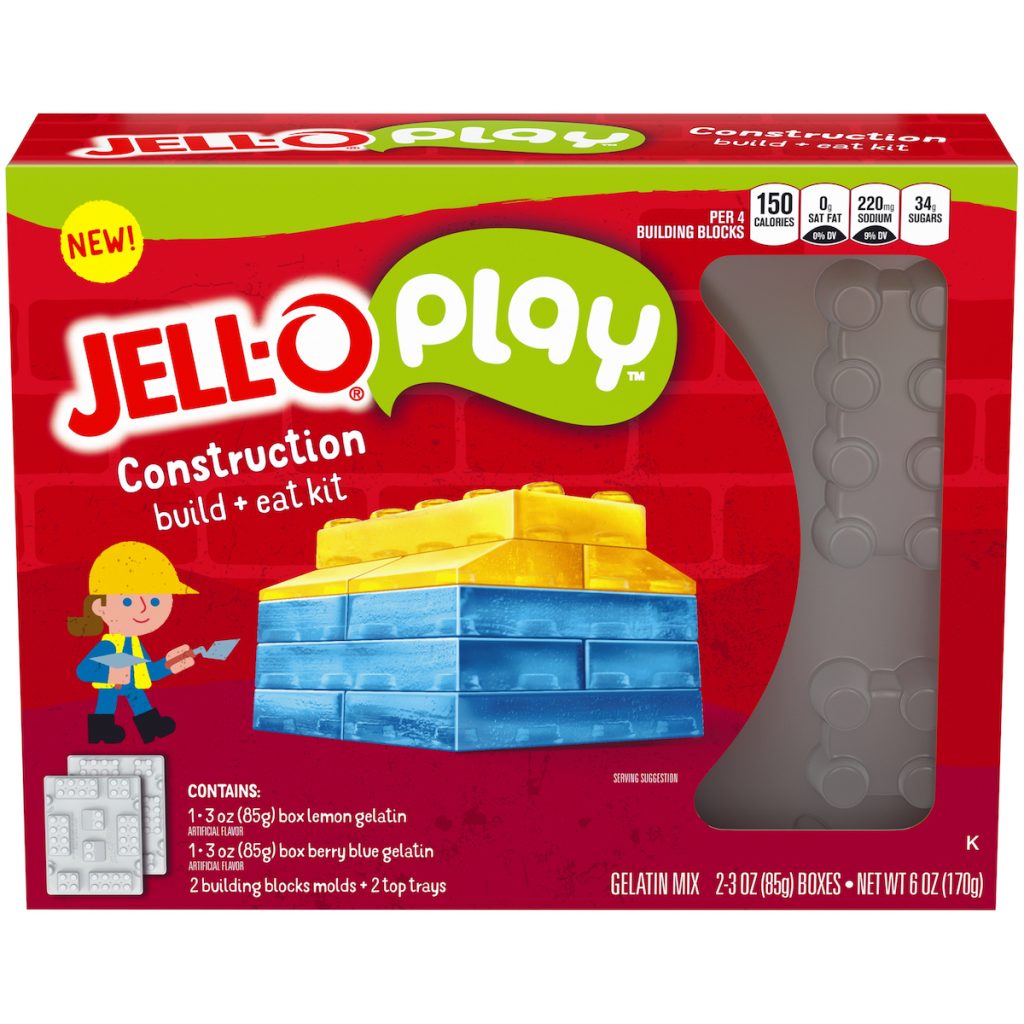 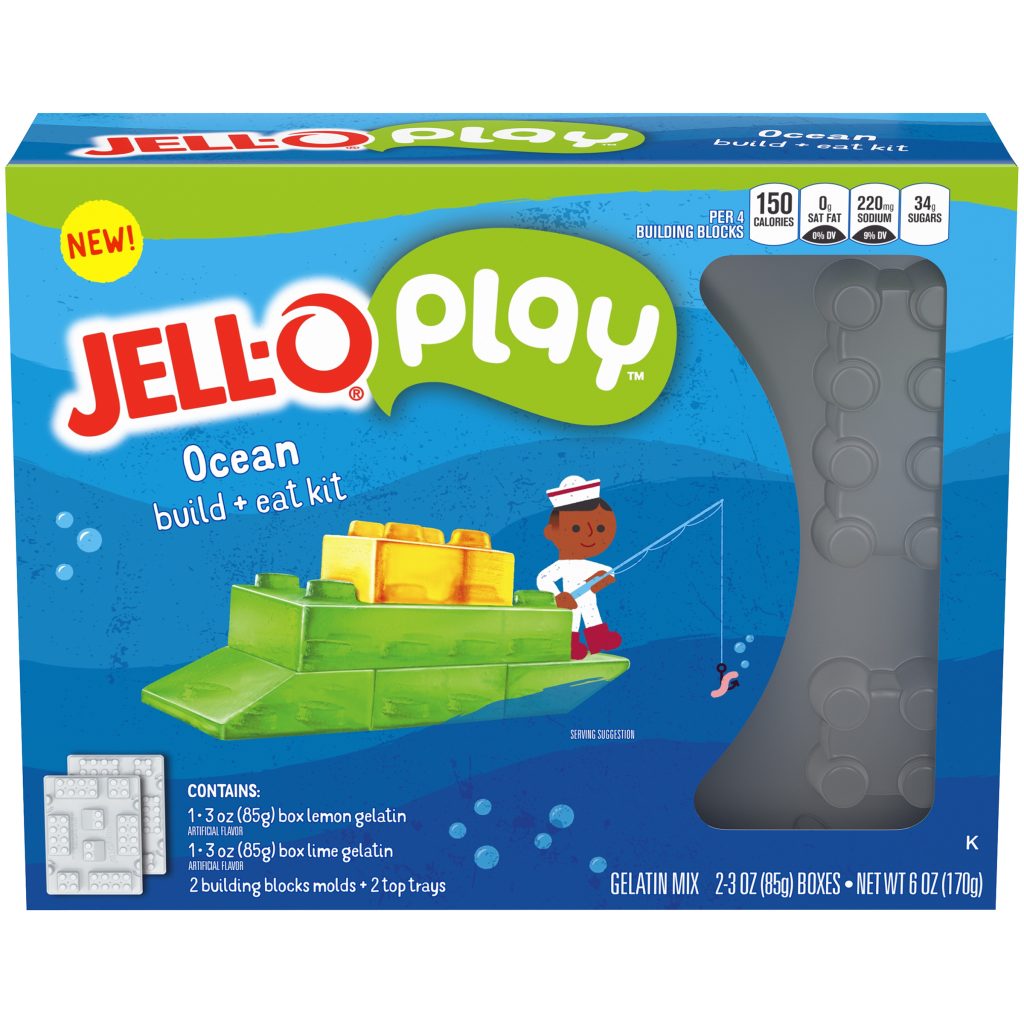 (That rescue worker sure does look scary! Ha.) 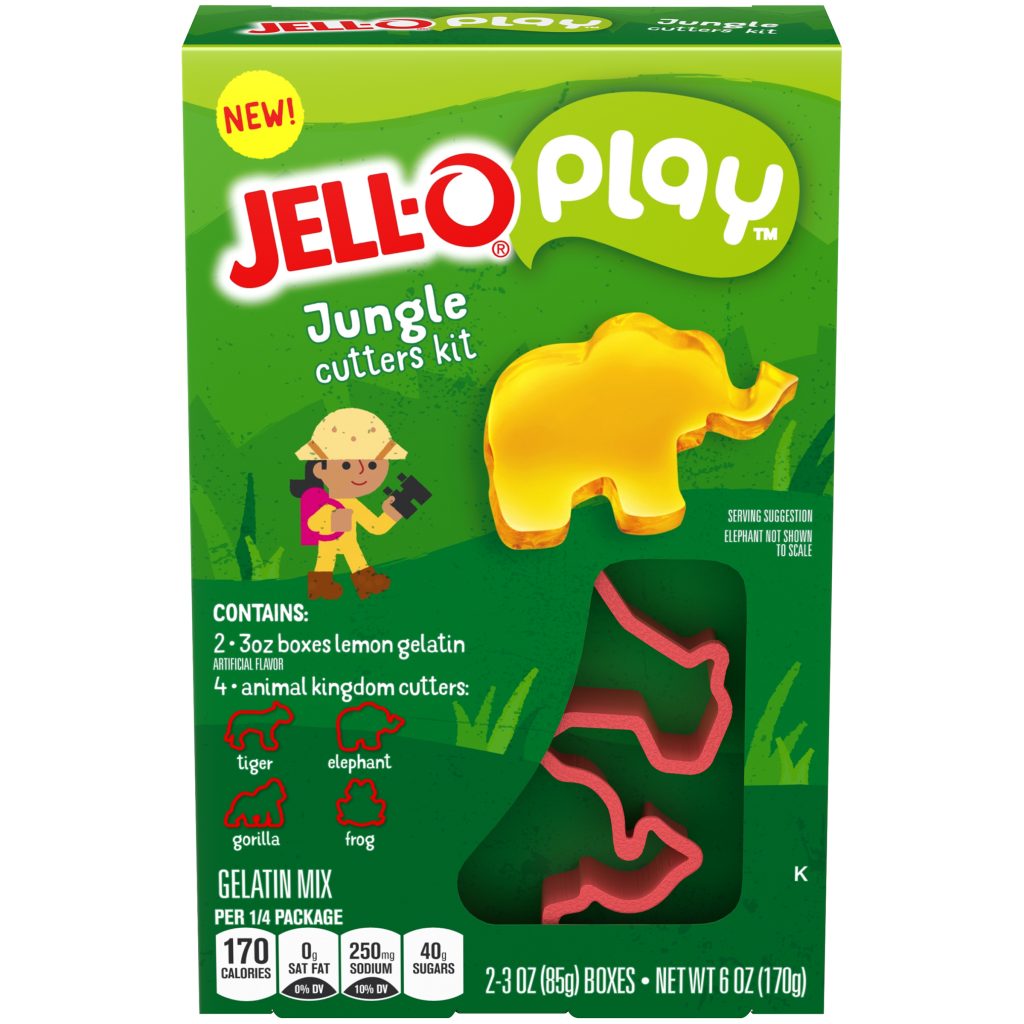 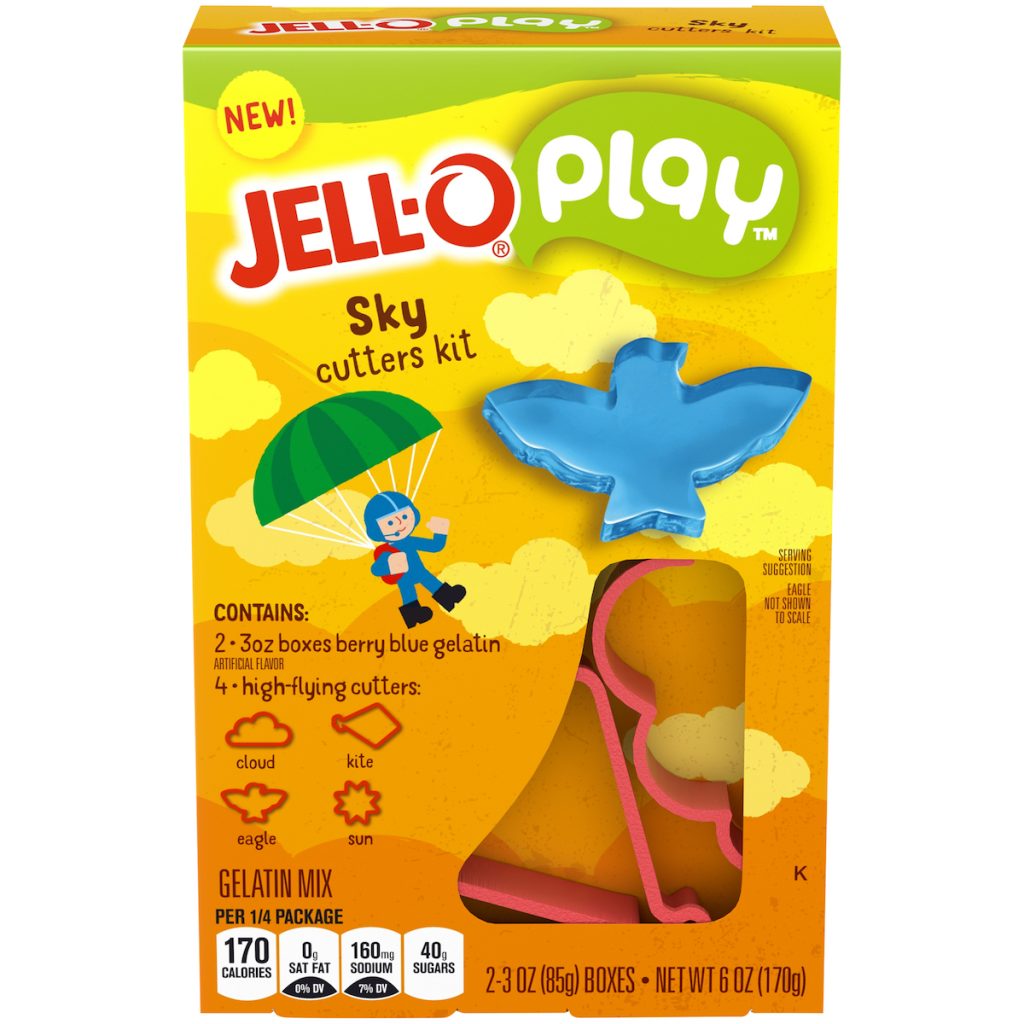 There’s also edible vanilla “sand” and chocolate “mud” pudding packs which may honestly just be classic vanilla and chocolate Jell-O pudding, with the addition of edible stickers. It’s hard to stay. But even repackaging pudding as edible mud seems like a clever idea.

Not that kids generally need any sort of marketing spin to finish their chocolate pudding. 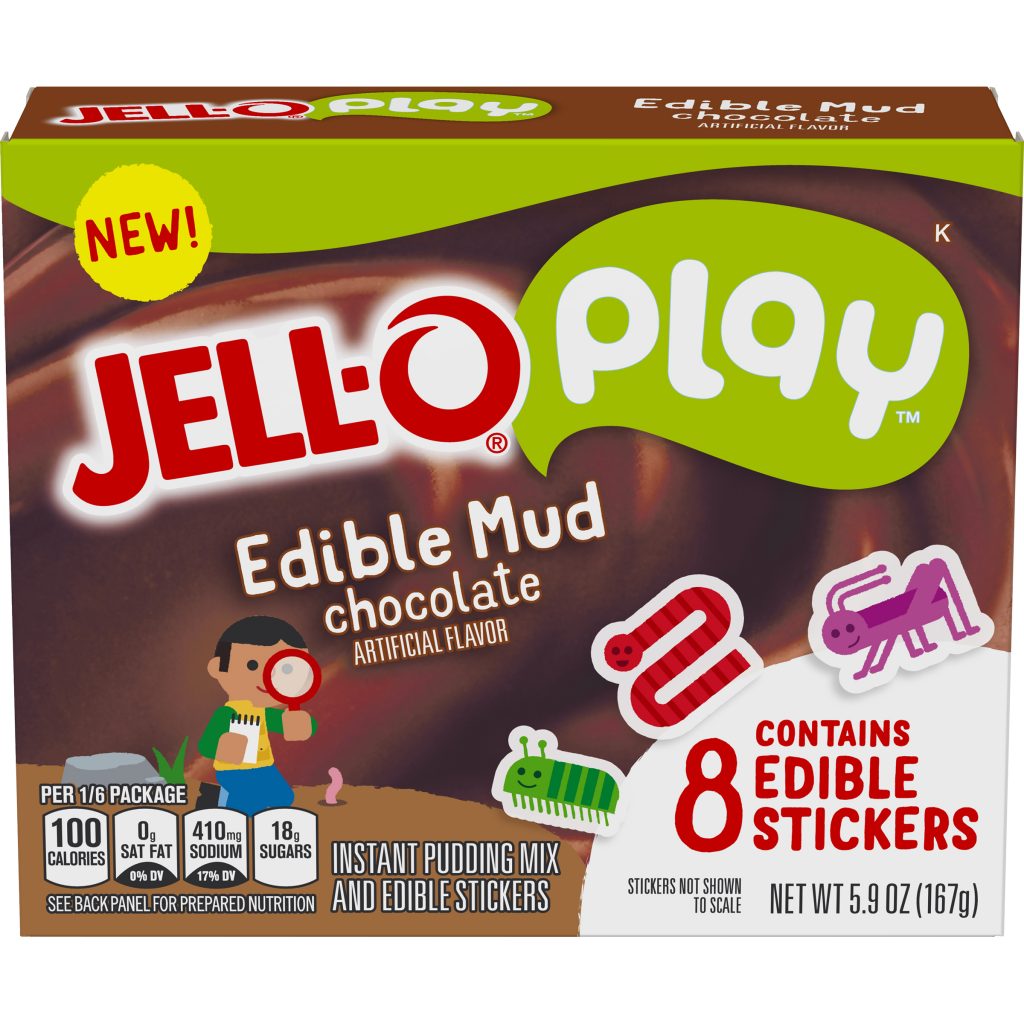 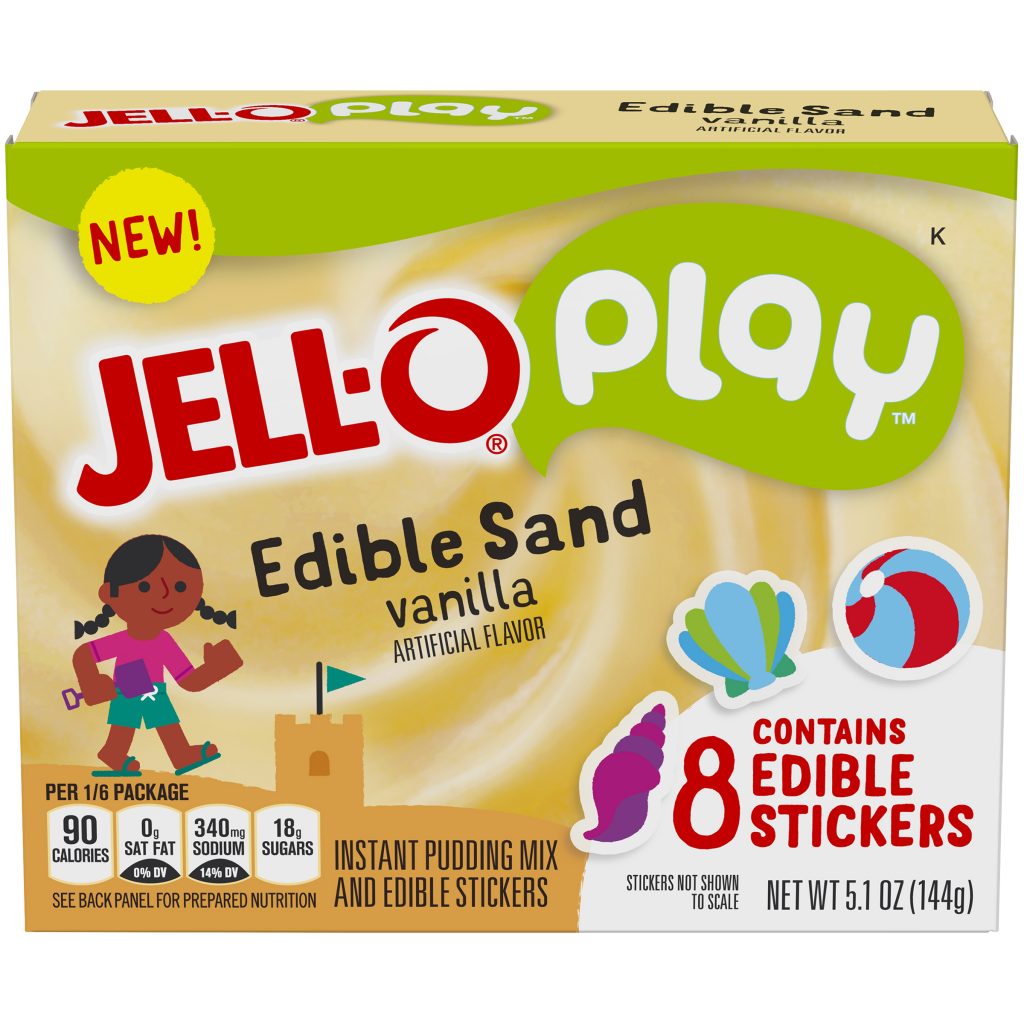 They’re supposed to retail for around $5 each according to the PR team, though right now on Amazon they seem to be going for $6.99 apiece. (The Target selection is just $3.99-4.99, so if you have dino lovers in the house your’e in luck.

I know that relative to regular old $.99 Jell-O boxes that’s a lot. The good thing is, once you’ve got those cool molds or cutters, just add your own gelatin. In fact, I’m sure you’re kids will be asking to do that a lot.

Find Jell-O Play eat and play boxes on Amazon for pre-order, and coming soon to select retailers including the Jurassic World Jell-O Play boxes at Target online and in store. 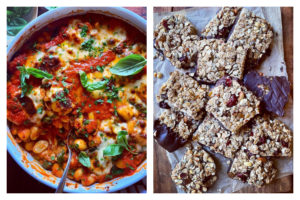 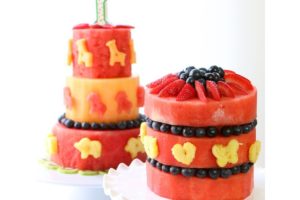