10 tweets that show Chrissy Teigen is serious about food. So basically, 10 more reasons to love her. 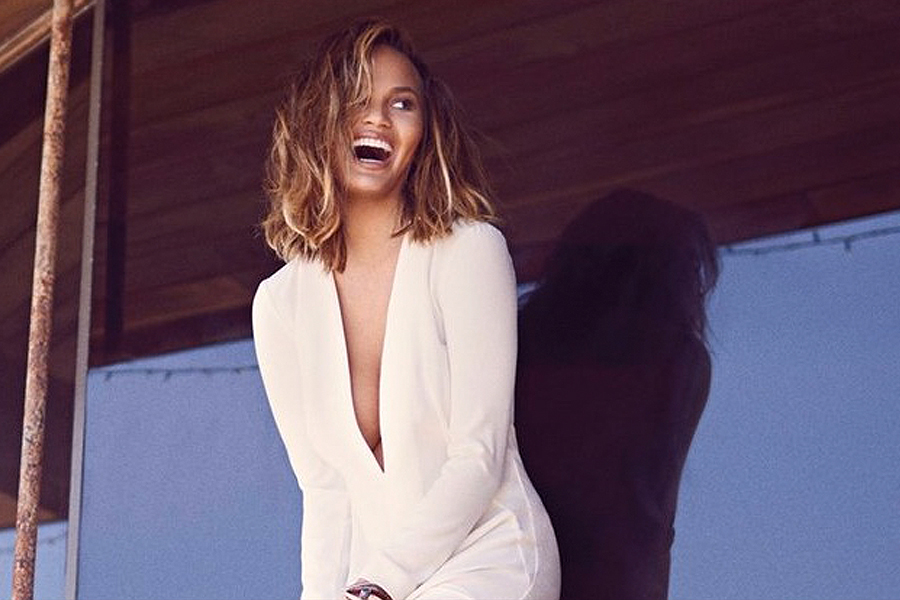 How much do we love Chrissy Teigen? Even after she tweeted, “Nutella is sh*t,” we didn’t hold it against her. We appreciate her fun, real approach to food and cooking and give her props for her honesty. (Anyone who vigorously defends bologna, staunchly advocates for the right kind of ice cream sandwichp, and admits to loving Taco Bell is okay in our book.)

Chrissy is cooking goals for all of us, really – the gourmet parent, the amateur cook and even the foodie kid.

Wat you may not know is that she’s actually an accomplished chef with a French Culinary Institute degree, a well-reviewed cookbook under her belt and yes, she actually cooks.

In other words, she’s not just another celebrity chef posing with a dish made from someone else’s blood, sweat and pink-Himalayan-salt tears. And here are some tweets to prove it:

1) When Chrissy Teigen tweets video of her Sunday dinner, it actually looks like Sunday dinner, and not a carefully styled prop dish that no one can eat after the shoot.

2) Chrissy, along with husband John Legend, made this amazing cake for their daughter Luna’s Sesame Street party. They made it! Themselves!

I bow down to anyone who uses fondant on their kid’s birthday cake, since I find frosting from a can challenging.

3) She’s willing to get into a Twitter war about what to call her favorite snack mix. (It’s Muddy Buddies, dammit!)

YOU call it puppy chow. good for you. that doesn't mean it's the only name. god y'all are hell bent on fighting about *anything*

4) She makes her own bisque. You have to be serious (and a bad bitch!) to make bisque. Especially on a Thursday.

5) I appreciate anyone who appreciates chicken and waffles (or in this case, chicken and pancakes) with this much fervor. Besides, she eats at Bubby’s. Extra points for that.

Hollllllly! John and I have always believed chicken and waffles should be chicken and pancakes. Thank you Bubby’s for your understanding of this pic.twitter.com/JOQsNsftcX

Related: 6 times celebrity moms clapped back at mommy shamers and we all said, hell yeah!

6) Chrissy Teigen will throw down the gauntlet about ranch dressing and then be willing to suffer thousands and thousands of fools who fight her.

There are too many different plain ranch dressings. We need a baseline. If you call it ranch, it must not fluctuate between thick or sour or sweet or dilly or watery. It needs have rules.

7) Every serious cook learns from their mistakes. Here is Chrissy turning lemons into lemonade – or limes into key lime cheesecake pudding – after the first one burned or exploded or whatever happened in the first video. Ands she’s willing to share those mistakes too.

8) She skipped the fancy Oscar parties and instead, had a taco truck come to her house.

9) Chrissy Teigen takes a huge container of her homemade scalloped potatoes when she flies, as if anyone needs another reason to want to sit next to her. (And as a total aside, bless her for walking through the airport in those heels.)

10) Chrissy was making this bomb-ass food at midnight while the rest of us were drooling in our sleep. Now that’s commitment. 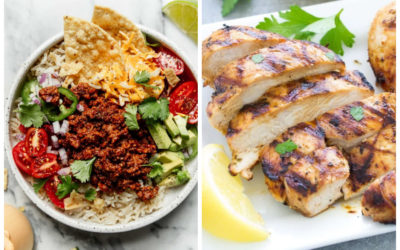 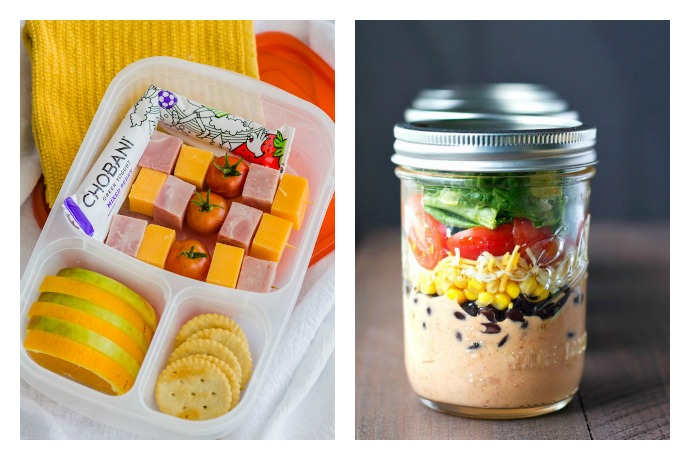