Netflix’s “Nailed It” is a baking show for the rest of us. And our kids, too. 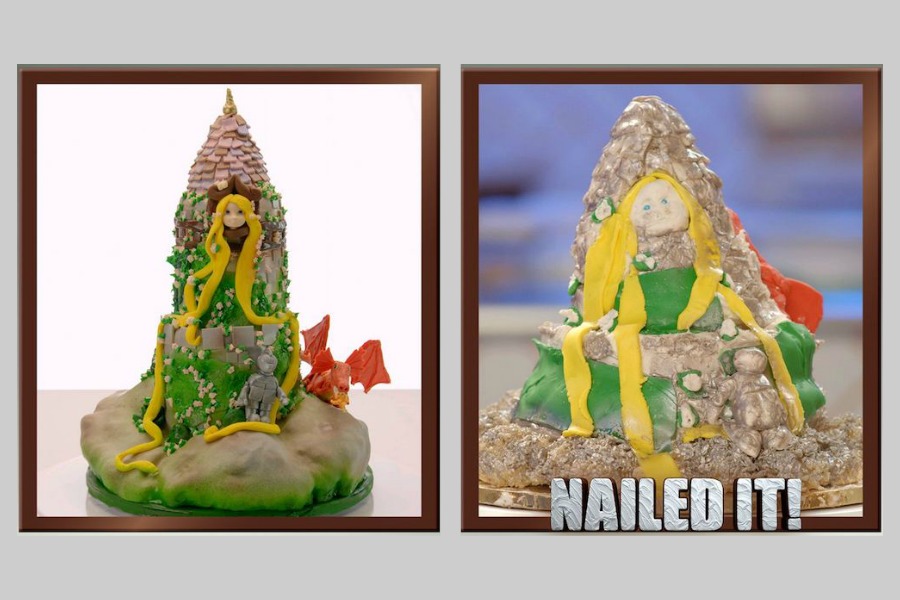 For those of us who have ever struggled to make a simple batch of edible cupcakes, or bake a cake we saw on Pinterest that might actually look like the one on Pinterest – Netflix’s Nailed It is the show we’ve been waiting for.

Inspired by all of the baking-fail memes on Pinterest and on sites like Cake Wrecks, the new baking competition series pits three amateur bakers against each other for a $10,000 grand prize. But unlike other popular competition shows like Chopped or Cupcake Wars in which contestants are turning out culinary masterpieces, the bakers on Nailed It are really just trying to see who sucks the least.

Related: 7 fantastic food docs and TV shows to watch with the kids right now on
Netflix, Hulu, or the Food Network.

Predictably, hilarity ensues as the amateur bakers try and duplicate intricate cakes and baked goods that were originally created by professionals.

But what really works about the show is that it’s not mocking or being mean-spirited. In fact, the hosts – comedian Nicole Byer, pastry chef Jacques Torres and a rotating guest industry judge – are actually encouraging and helpful. While still being pretty darn funny. 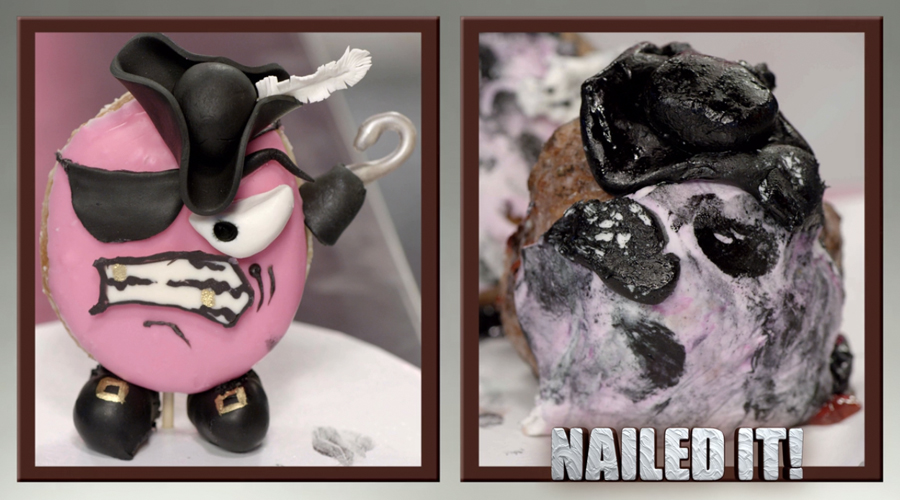 It’s just so refreshing to watch a baking show that celebrates the true baking-challenged among us. The last time I tried to surprise my daughter by baking her a birthday cake, it was so disgusting I put it down the garbage disposal and fetched a cake from the supermarket before she got home from school. (And I can cook!) So I’m actually in awe of these contestants, who are working hard to turn out something halfway decent and edible, all under the pressure of a live camera and professional judges.

Plus the contestants are all so likable. I mean, when you’ve got a contestant whose occupation is “Full-Time Grandma” who turns out a donut like the one here, you can’t help but cheer for her.

Or when a blogger and mom-of-four from Texas presents a triple-layer cake like this for all the world to see — but is still smiling and laughing when she unveils it? That’s just great television. 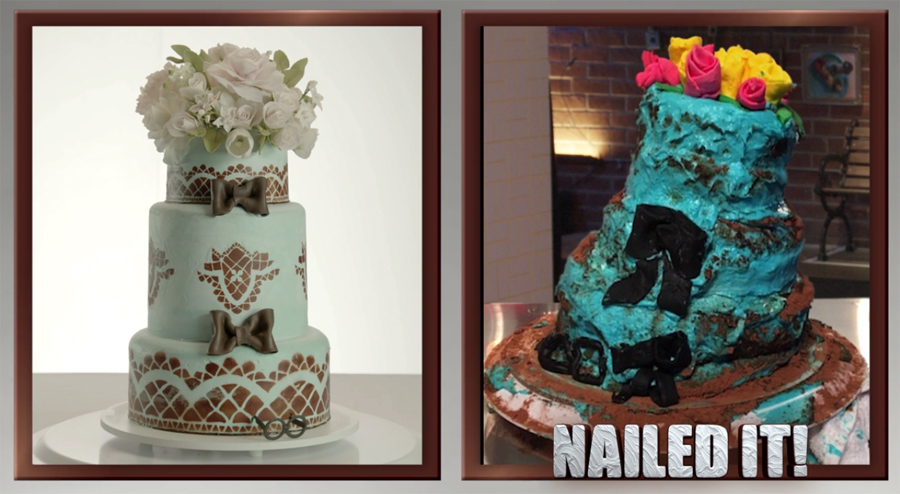 I think it’s especially wonderful to watch with kids, by the way. Considering they’re growing up in a world filled with highly retouched social media perfection, it’s an important lesson for them to see that not everything you see on the internet is what it seems to be — and more than that, for them to know that failure is totally okay.

Especially if they’re attempting a Rapunzel’s castle cake that actually takes a culinary degree, a staff of ten, and 20 years of practice to be able to create.

Byers says in her introduction, “Some shows are dedicated to the best baker in the world. This is not one of them.” Personally, I’ll take these contenders, with all of their grit and determination and humor over all of those other best bakers any day. 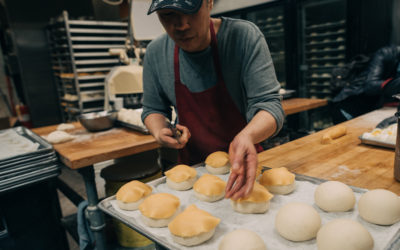