13 things you didn’t know that you could do with your slow cooker. 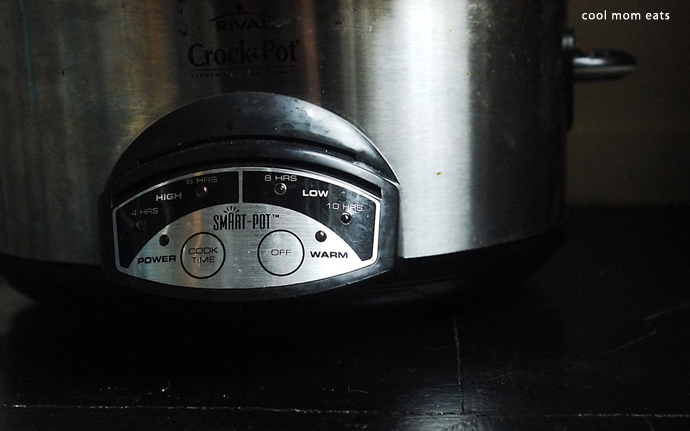 Somehow, the slow cooker has earned a reputation for being a winter kitchen gadget, but the slow cooker lovers among us know better (hello, hand raised!). A handy, all year around kitchen tool, the slow cooker can make cooking long cooked soups and stews easy in winter, help you keep things light and delicious in the spring, make it possible to avoid a hot stove in the summer, and make the best of hearty autumn ingredients in the fall. It can also do these 13 things that you might not have expected and are useful all year long.

So pull that slow cooker out from the depths of your kitchen cabinets. It’s time to give it a more permanent place on the kitchen counter.

Related: Slow cooker Carnitas: The recipe that proves your slow cooker is the best all year around.

1. Whip up a batch of brownies

It might sound gimmicky, but not once you learn that the recipe for these Slow Cooker Triple Chocolate Brownies comes from none other than Martha Stewart. Boom.

Yes, slow cooker yogurt is a thing and not at all a gimmick either. The slow cooker happens to be the perfect tool for incubating the yogurt overnight and, in the end, you have a thick, creamy, homemade yogurt like the one we found at Daring Gourmet.

There’s not just one slow cooker breakfast recipe that we think you should try, there are six. All more delicious than the next. Plus, who knew?!

Party mixes are the perfect thing to keep guests munching (read: happy), whether at a small cocktail party or a big BBQ. But if you ask me, making one before I’m about to have people over seems like the least important thing to do. This Slow Cooker Chex Mix at Gimme Some Oven changes that. My slow cooker does the work while I tend to other party details that nobody but me can take care of (sigh).

The recipe for Slow Cooker Chicken Stock at Leite’s Culinaria is fantastically reliable and even includes ideas for how you can experiment with ingredients to get delicious variations on flavor. Make a big batch, freeze, and skip the tinny tasting store-bought stuff.

This recipe for Slow Cooker Poached Pears in Caramel Sauce at The Perfect Pantry can be adapted to poach apples, plums, and peaches too (though keep in mind that cooking time may vary depending on the size of the fruit and how ripe it is to begin with).

We demonstrated our method for how to roast potatoes in a slow cooker using sweet potatoes, but there’s no reason you can’t do the same with white potatoes too. It may not go faster than using the oven, but it does make it possible for you to come home to “baked” potatoes after a whole day out, and we’re not complaining about that.

We also showed you how to make mashed potatoes in a slow cooker. Not only does the crock pot cook the potatoes, but it also keeps them warm after you’ve finished mashing. Genius.

Speaking of keeping food warm, the slow cooker is the perfect tool for keeping party dip warm while you’re entertaining. Check out the 5 crock pot party dip recipes that we found for ideas on what to make for your next shindig.

They may not be around much at the moment, but when spaghetti squash are in season I know that you’ve avoided them just thinking about how to cook them. That will happen no longer with this tutorial on how to cook spaghetti squash in a slow cooker. Now you can eat this super fun veggie without any hassle at all. Except maybe the one the kids give you. Heh.

Speaking of hard to cook veggies, we love how our friends at The Kitchn point out that, though it’s not hard to boil or steam them, slow cooker artichokes are all about the pleasure of coming home after a long day and having a treat as luxurious as artichokes waiting for you.

Okay, so this isn’t edible, but I had to include it because I love this tutorial on how to make play dough in a slow cooker at Repeat Crafter Me. So clever and fun. 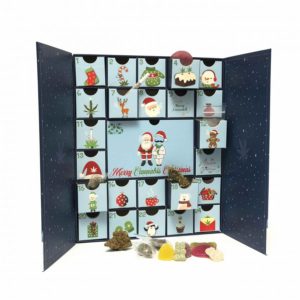 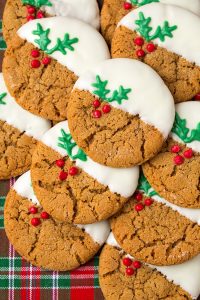 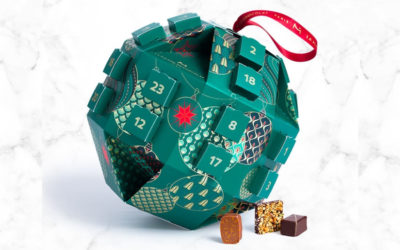 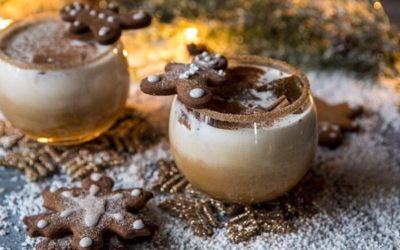 Say cheers for these holiday cocktails and mocktails that feature your favorite holiday flavors, from gingerbread to candy cane

We discovered 15 of the best holiday kitchen gifts